I found out about The Rest Will Come over Twitter because book bloggers were needed so I contacted Nev and told him I could review it and I also knew of other bloggers who might want to as well. So I did a post on here to get it out in the blogging community that he needed  help at Confessions Publicity, the publisher and here we are. I agreed to a guest post and a review. I have to say that the book so far is… BLOODY BRILLIANT !!! 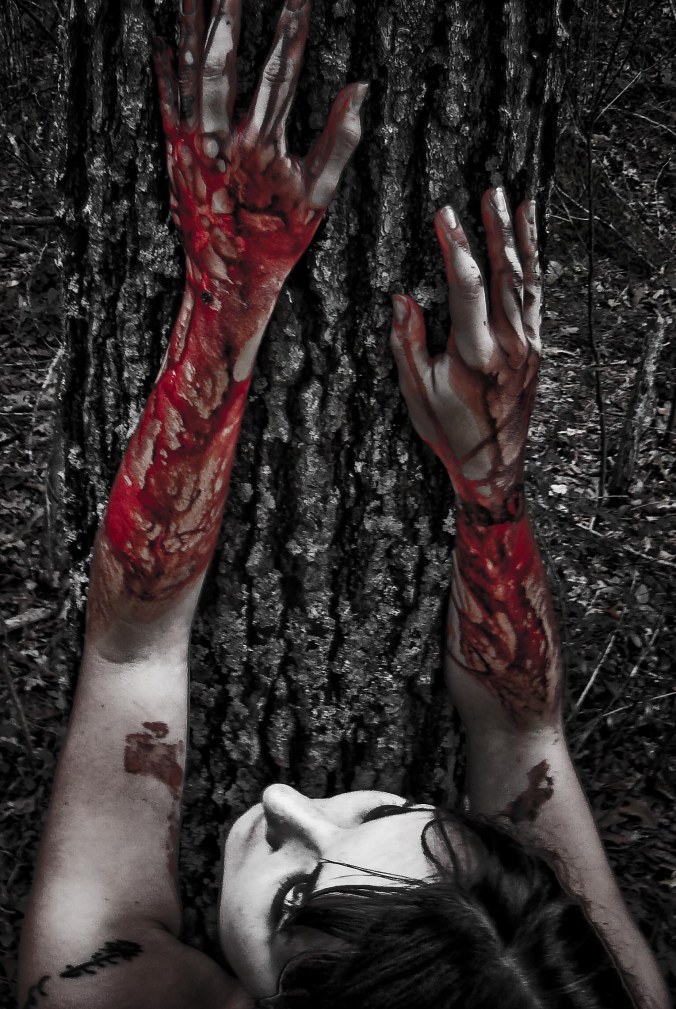 The Rest Will Come 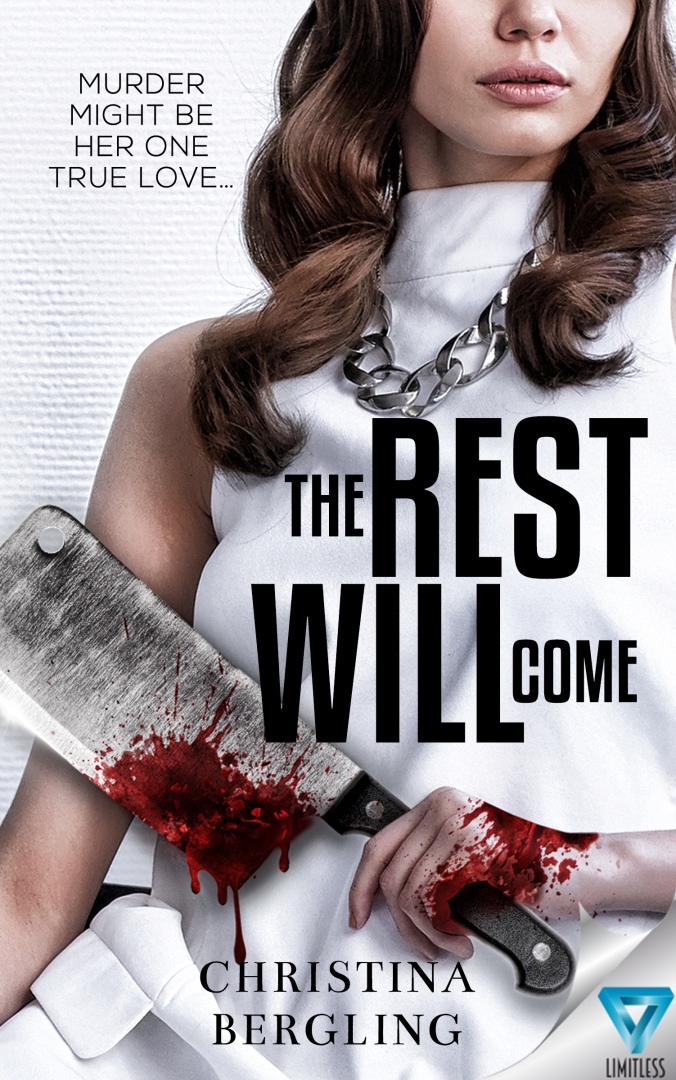 Murder can be risky…and not just for the douchebags on the business end of Emma’s power saw.

Men only let Emma down. They cheat, and they lie. They send unsolicited pictures of their genitals. Ready to give up hope, Emma decides to go on one last date. Then it finally happens—she finds the thing she…

I wanted to be in Telluride this weekend. I wanted to be up in the mountains surrounded by aspens ignited in golden leaves, walking through the crisp air to shiver in queue after queue for horror movie screenings at my fourth straight year at the Telluride Horror Show. Yet, as with just about everything in […]

To put it frankly and in my signature vernacular: things are fucked. Around this mark in the calendar each year I tend to fall into a depression sink hole, even in this best of years, and this is far from the best of years. I don’t know if it is the transition from hated summer […]

Writing Real into The Rest Will Come

Some writers invent entire new worlds full of characters birthed entirely from their brains. I am not those writers. Instead, I like to take something real, most often from my own experience, and disfigure it with my imagination into fiction. Perhaps it means I lack the depth of other worlds inside of me, but I […]

What Savages is Really About

Since this pandemic started (or more since people began reacting to it), I have heard multiple times, “Your book Savages makes so much sense now” or “I really see what you meant in Savages” or “It’s just like you wrote about in Savages.” The goal of any writer is to produce a work that is […]

I Saw It Too

With the discovery of Vanessa Guillen’s body and the account of her murder on Fort Hood, the national conversation has turned to sexual assault and harassment in the military. I have watched many online friends and acquaintances come forward on my feed to contribute their stories. I debated whether I should add my voice to […]